The team at Sutherland Weston has just learned that we have been recognized and awarded, by The Telly Awards, for 4 of our videos!

We would like to congratulate our incredible AV Team, consisting of Brad LaBree, Ric Tyler, Ethan Levesque, and Paul Chadwick, on all of the hard work they’ve done in creating and executing these videos.

The Telly Awards are given in three levels: gold, silver, and bronze. Each entry is scored against
itself, so there might be several award winners in certain categories, or there might be none.

Below are the winning videos! 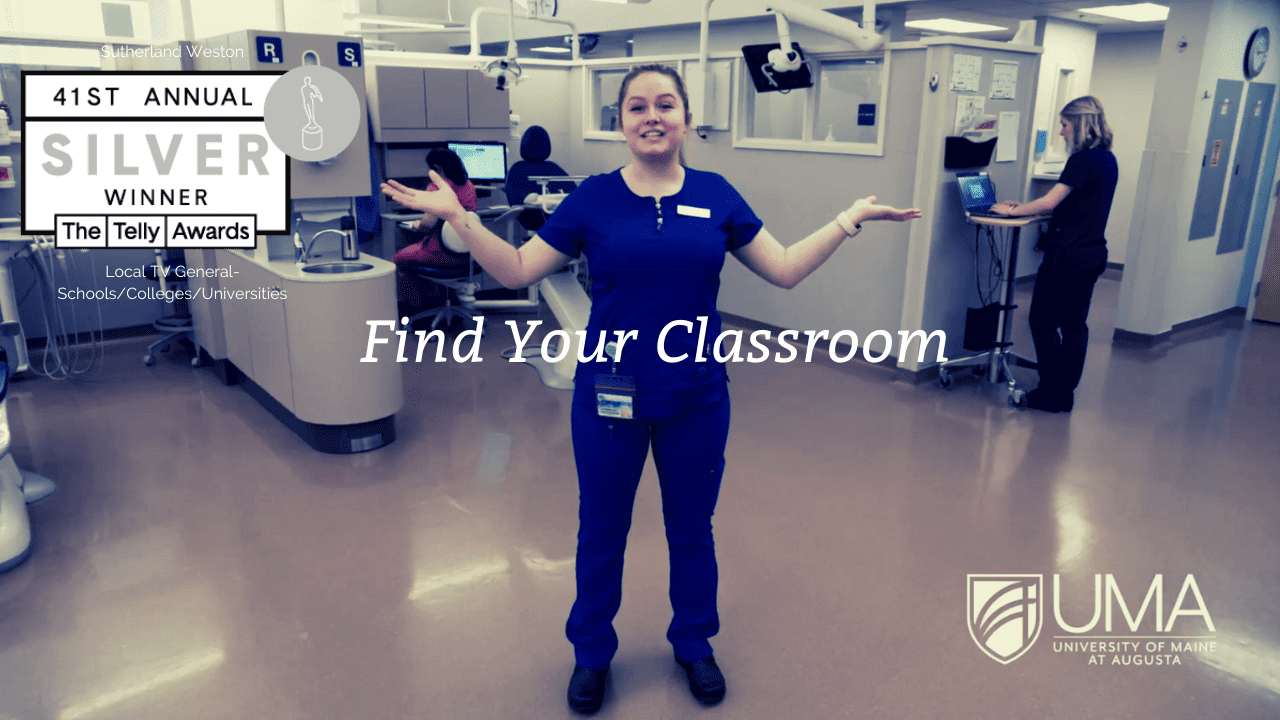 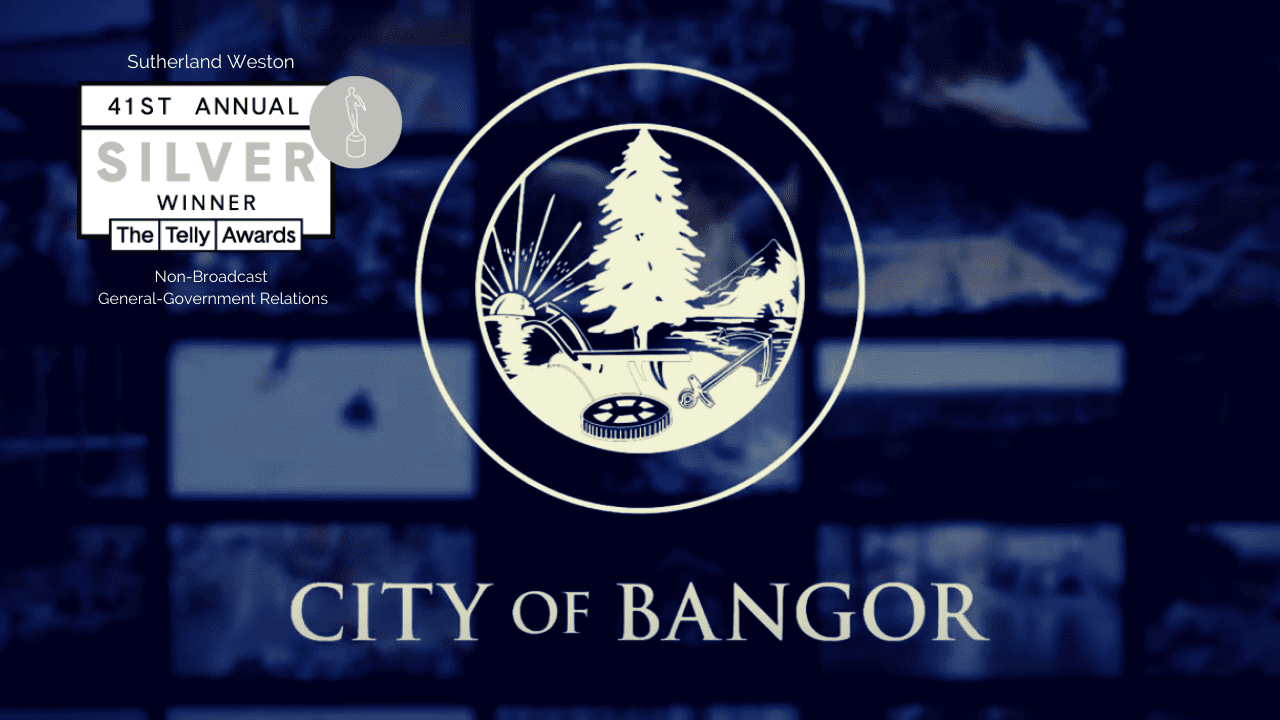 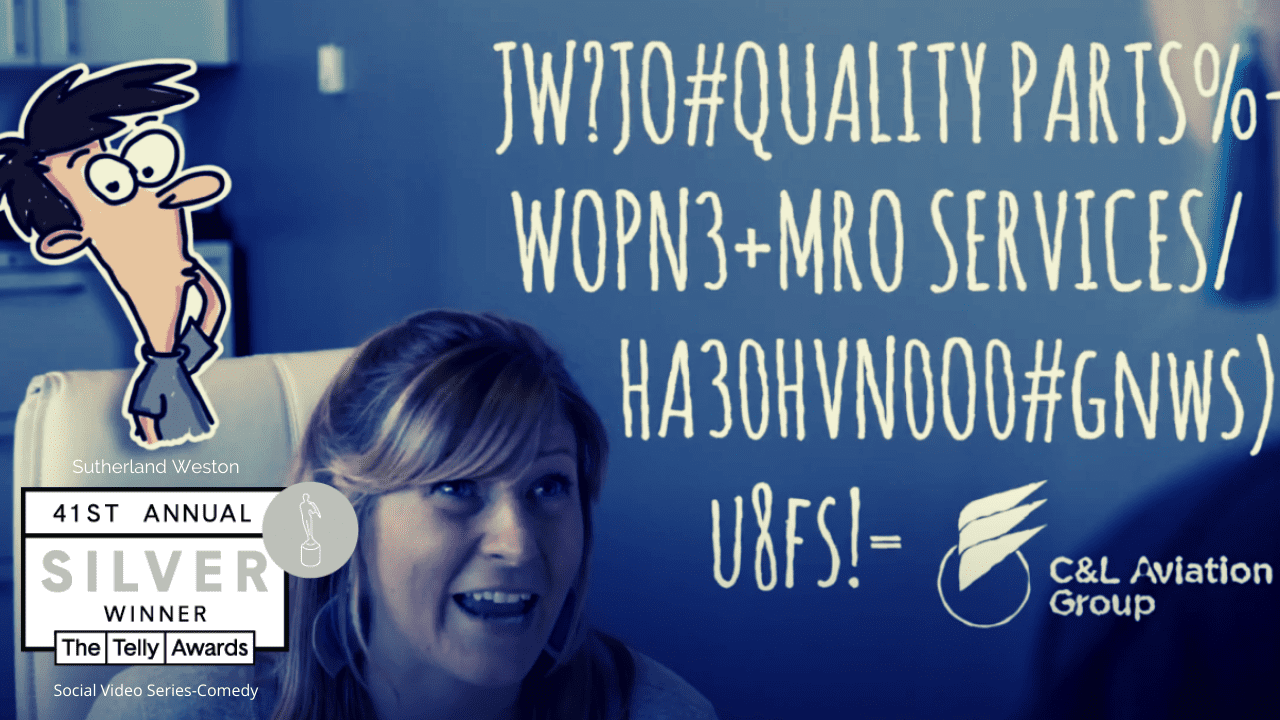 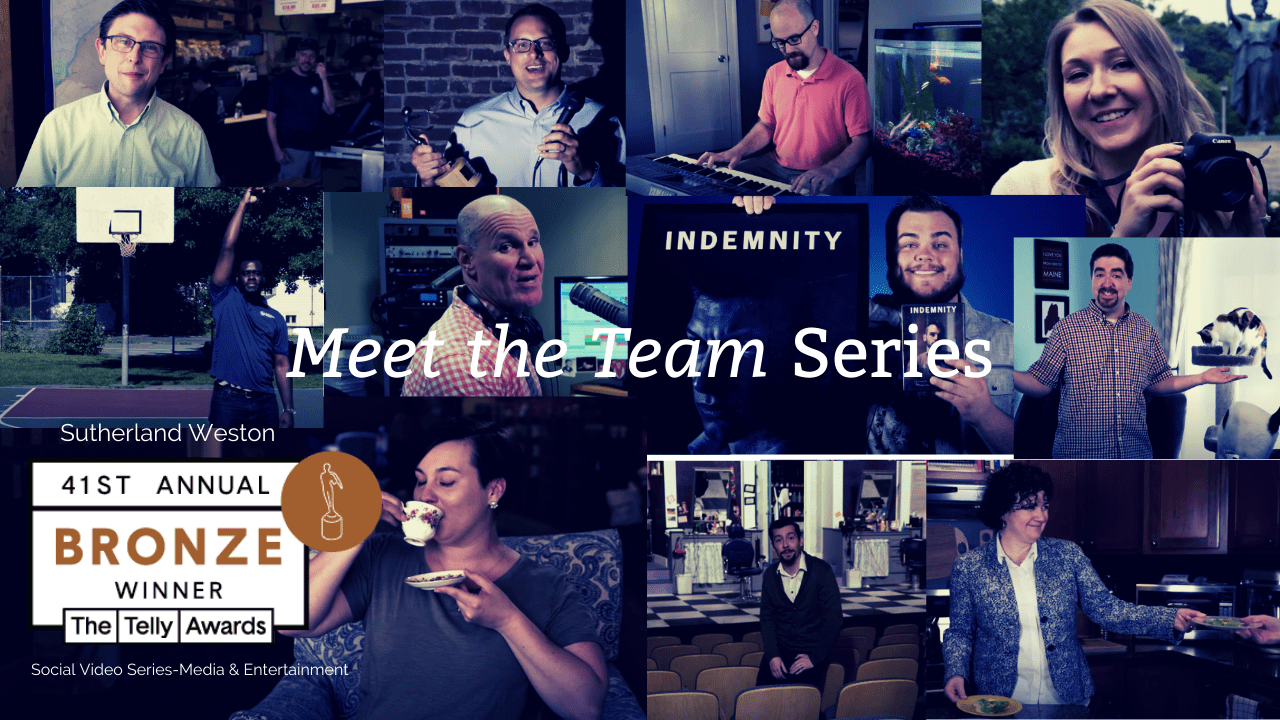 Meet the faces behind the work! 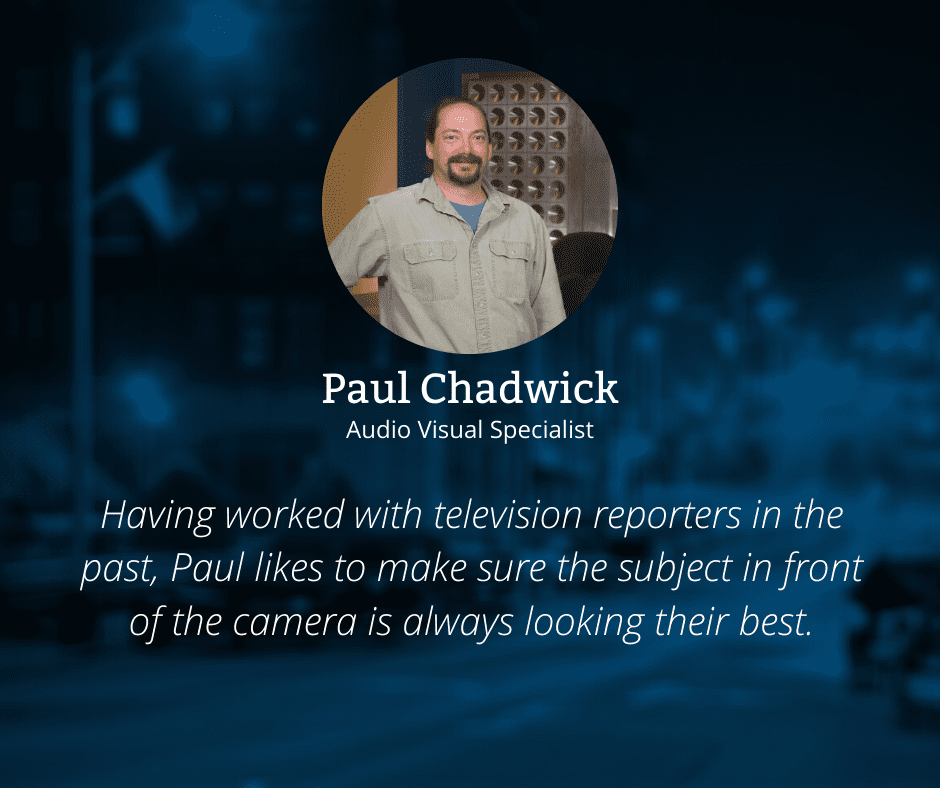 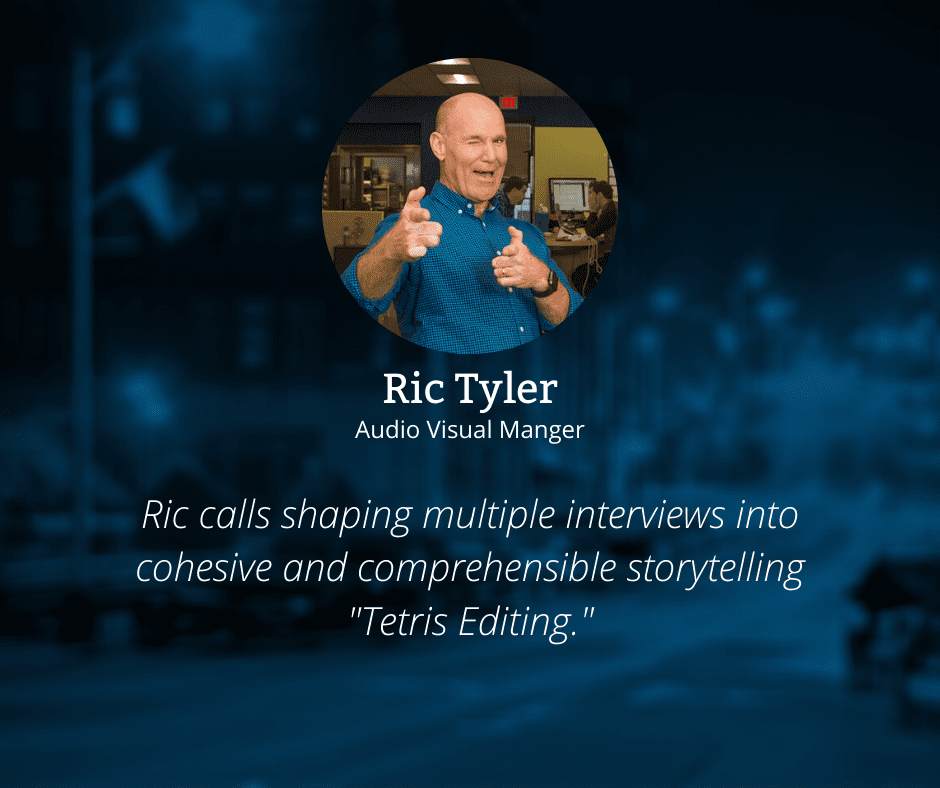 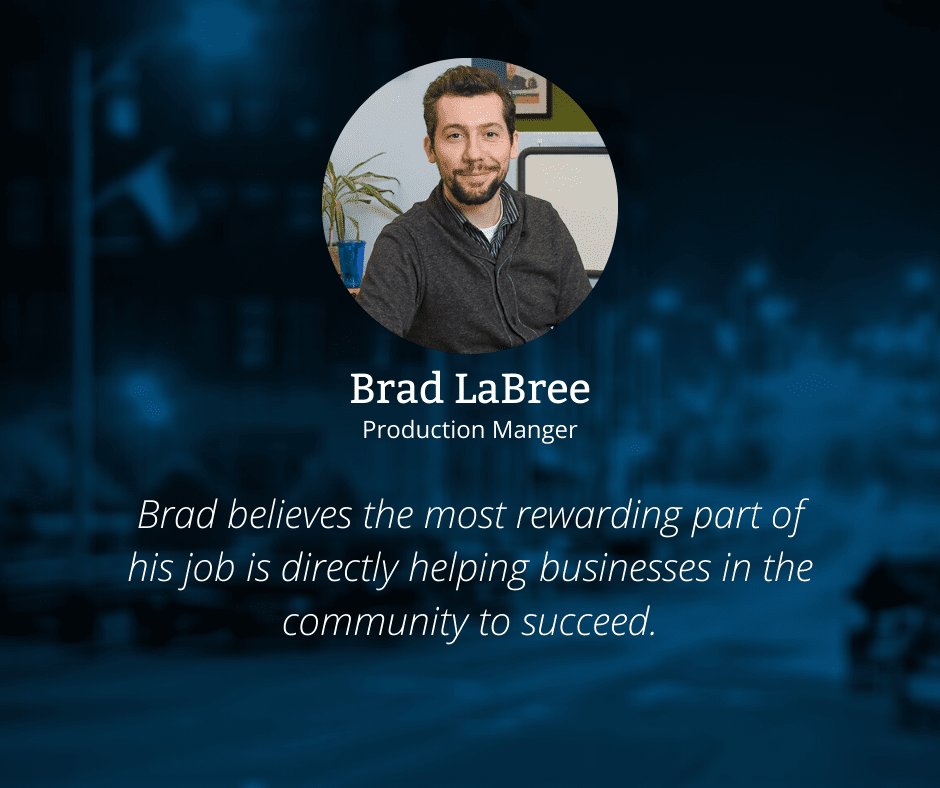 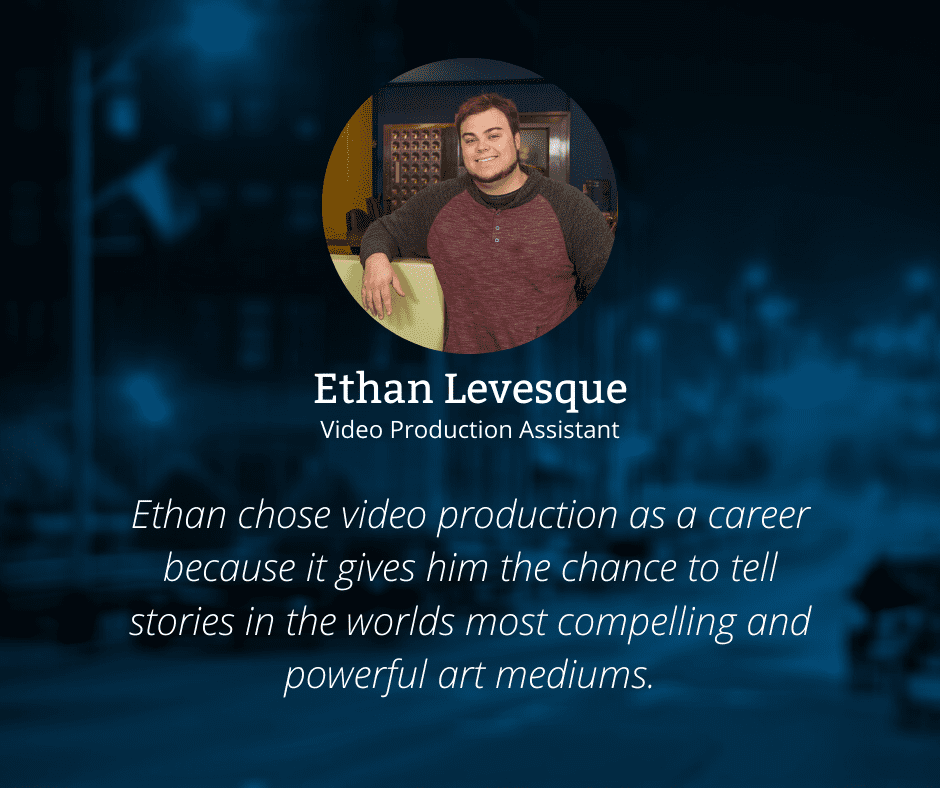 [VIDEO] Your Company Won An Award – Now What?